The important  Stage 1 funding bid for Silloth Green was written by Liz Sutton of Ruby Tiger in 2008.

The Stage 1 Plan for the Green’s refurbishment was then submitted to  Heritage Lottery Fund’s ‘Parks for People Programme,’  and the bid was confirmed in April 2009. At that time, confirmation of a Stage 1 HLF pass meant the HLF money was earmarked for the project, and second stage proposals were requested to firm the proposal up.

In 2011, funding from Heritage Lottery was granted towards the major renovation.

Massive thanks are due to Ruby Tiger, for the important first stage pass, Southern Green for firming up the proposals, also Jane Alexander, the Heritage Lottery Fund’s Monitor, and Nick Herepath, HLF North West for support throughout the renovation process. 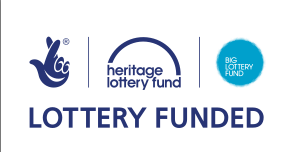 Major works on the Green resulting from all funding included the following: 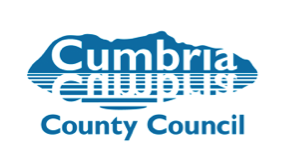 Silloth Town Council were central in overseeing the build, working in partnership with the ‘Economic Development Unit at  Cumbria County Council,’ who provided a Project Manager, Jason Dixey, to be responsible for completing the works in liaison with the Town Council.

Many thanks for a very special, individual and creative website design to:

It’s important for a website planner to listen very hard to what the client wants and to dig beneath the surface to identify what they actually need. Many thanks for digging deep to ensure ‘Site Planning and Training’ truly addressed our needs, to:

Volunteers in Silloth have been and continue to be crucial to the protection, development and use of the Green. Particular thanks to volunteers currently involved in organising the following events on the Green: